The Chairman of the Company, Liliana Schmitt Kulińska 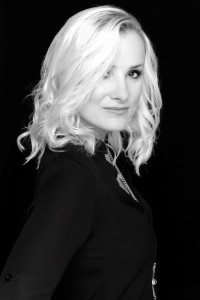 Since 2012, the function of the Chairman of the Company has been held by Lilian Schmitt,

the daughter of the founder of the company.

Prior to holding this position, she gained experience in managerial positions both in Poland and abroad.

Likewise, she has increased her qualifications in Vienna, Austria at Wirtschaftsuniversität Wien & Österreichisches Controller Institut, by receiving the Certificate of Finance Manager there in 2008.

Apart from this, she knows both German and English fluently.

In terms of hobbies, she is keen on water sports and curling, in which she has achieved success on an international level.

The Vice Chairman of the Company, Mr.Zbigniew Glanda 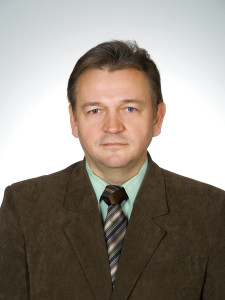 The function of the Vice Chairman of the Company is held by Mr.Zbigniew Glanda, the former Vice Director under the founder Mr.Kuliński, who is a long serving employee of the company and has vast professional experience.

He is a graduate of the Faculty of Mechanics of the Kielce University of Technology.

He has been associated with BIPROTRANS company since 2000. 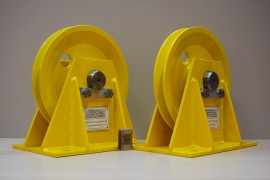 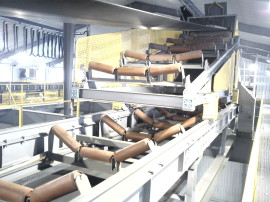 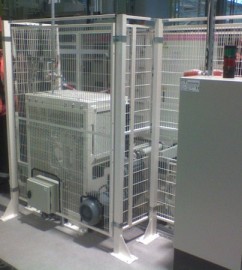 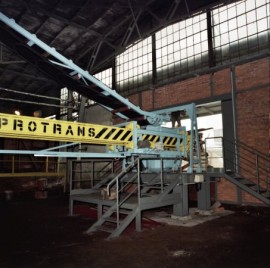 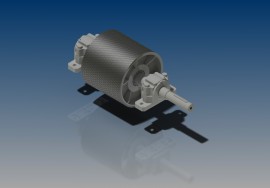 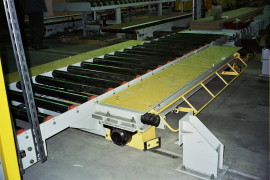 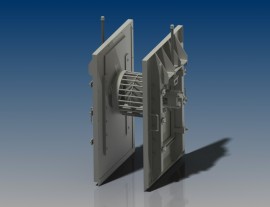 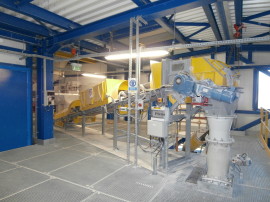 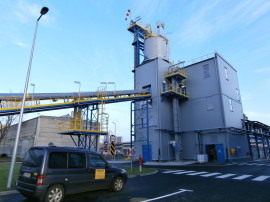 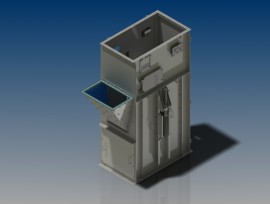 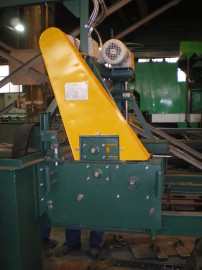 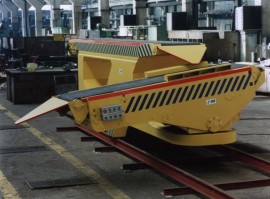 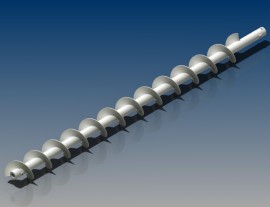 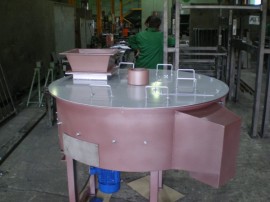 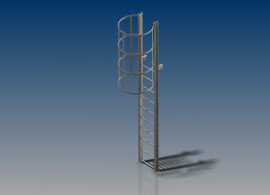 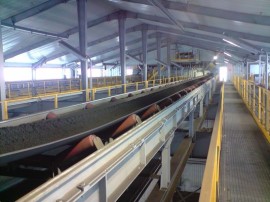 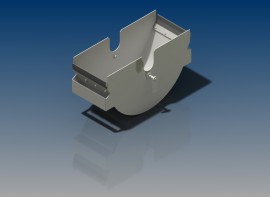 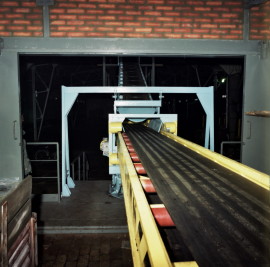 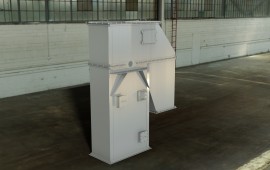 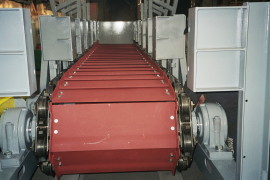 Following the receipt of the prestigious distinction of the Skrzydeł Biznesu (Wing of Business) award in...